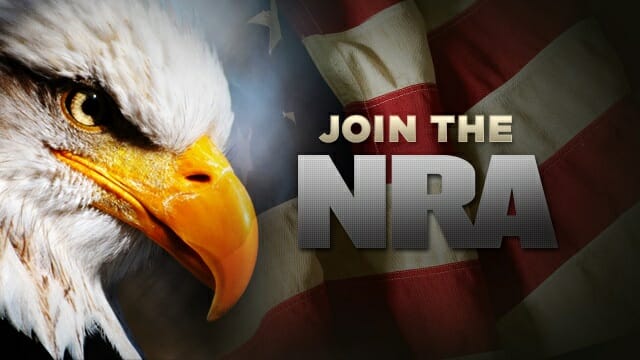 Supporting the Nation’s Most Formidable Association.

In December of 2012, as a result of unforeseen public events which created unprecedented support for extensive gun control laws, NRA new member acquisition experienced overwhelming growth, reporting 250,000 new members in a remarkable four-week period.  By May of 2013, the NRA had acquired 500,000 new members, raising their sustained membership population from an impressive 4 million to 4.5 million and growing.  By year’s end, the population set had reached a new watermark of 5 million loyal members joining an association whose heritage represents one of the longest and most notable cause-based missions in U.S. history.

“I would highly recommend Valtim Marketing to anyone wanting to grow their membership base within their organization or who needs world class fulfillment or membership services.”
– NRA Membership Managing Director